The Roman Forum is the heart of the ancient city of Rome and there, are the remains of a bronze-covered column, whose original name is Miliarium Aureum (golden milestone), set up by Augustus as the Symbolic Starting Point of all the roads of the Empire, with the distance from Rome to the chief cities engraved in gold letters on its base. Ever since, there has been a familiar saying that " all the roads lead to Rome".
If you wish to know interesting details like this, book a tour with us! Our strong point is the team of true professional English speaking drivers, born and residing in Rome with an in-depth knowledge of the variours districts and all its traditional features, historical, aesthetic and culinary.
6 results 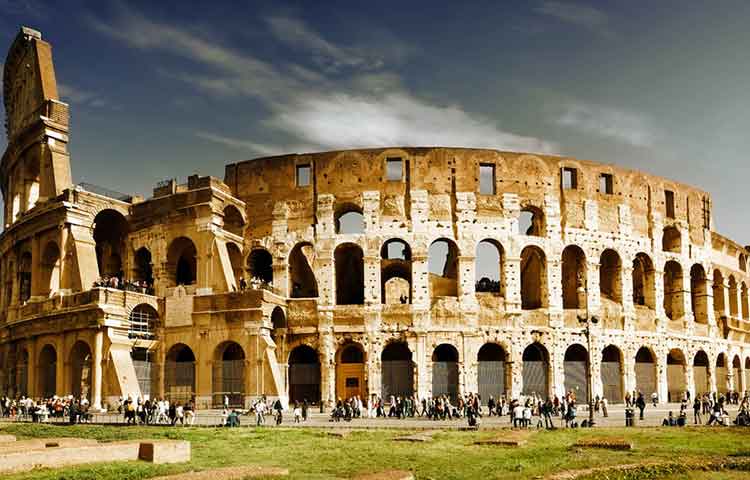 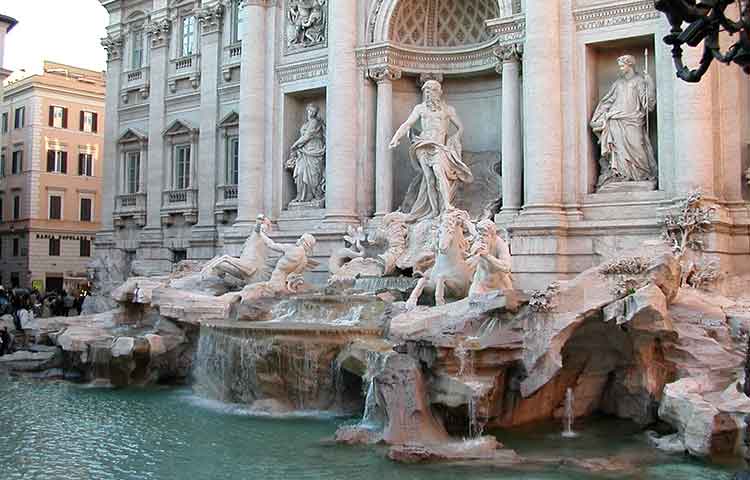 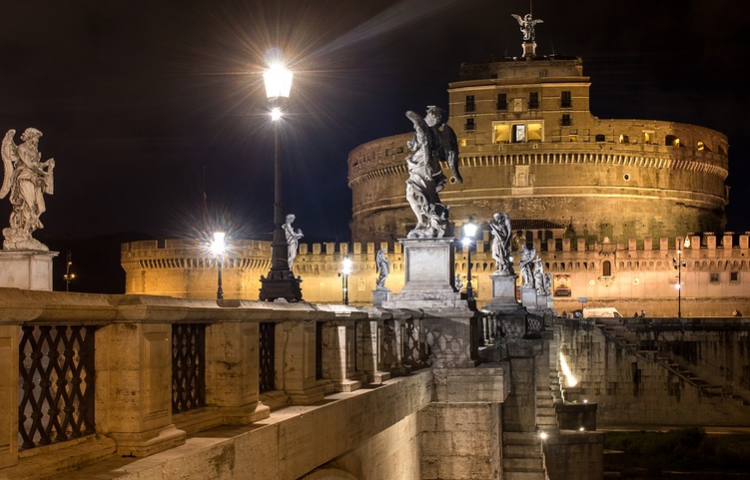 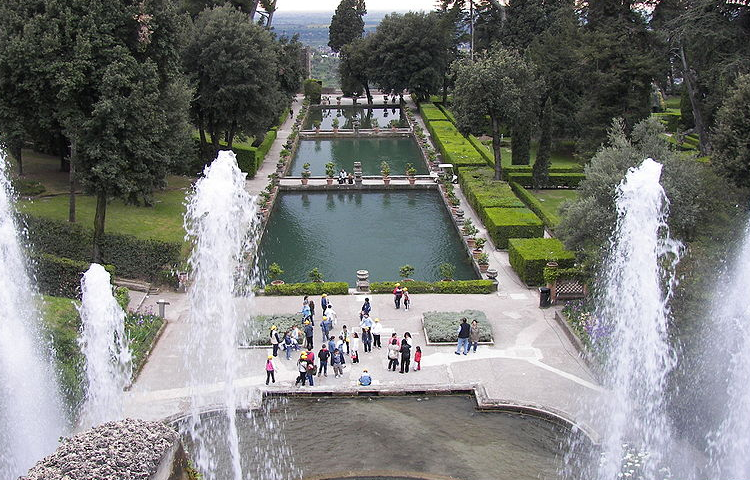 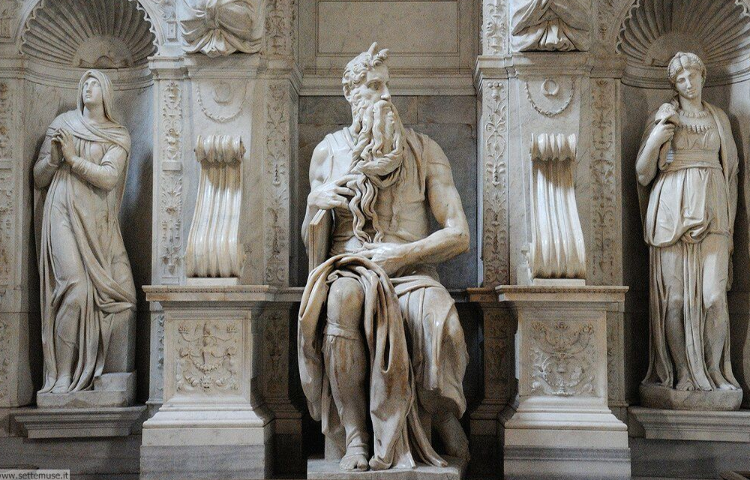 The most important churches of Rome in 7 hours tour
FROM €360...
Detail

From the Appian way to Frascati and Pope's summer residence plus wine tasting
FROM €360...