Roman Castles and Pope's summer residence plus wine tasting
FROM €450...

Dear Guests,
This excursion day tour has been designed for those who wish to enjoy and discover the beautiful roman countryside at just 30 minutes from Rome.

The tour is conducted by an English speaking driver, born and residing in the region of Rome and with an in-depth knowledge of history and features of the territory, ready to help you with the local language, advised and informed about local food, shopping and much more.

The driver will welcome you at your hotel or any other place of your convenience. Then you will be driven straight to Castel Gangolfo, the town famous for being the location of Pope's summer residence. Castel Gandolfo, recently voted as one of the most beautiful town in Italy, rises at the crest of the by now extinct Volcano, over looking the lake derived from it. The medieval town houses the very famous Pope’s summer residence, built by Carlo Maderno for Pope Urban VIII in 17th century. Walking down the narrow and fascinating main street, you will have the chance to visit the church built by Gianlorenzo Bernini and dedicated to St. Thomas from Villanova with its beautiful cupola and the altarpiece by Pietro da Cortona.
Gourmet stores, religious goods and souvenirs shops line up the central corso.
The loggia of the benediction, the balcony from where the Pope waves and blesses the faithfuls, faces the whole town. Here there is time for coffe, pictures and a visit to the church of St. Thomas.
Afterwads you will be driven to Frascati where, in a winery, you will be taught everything regardind wine.
White and red wine plus olive oil tasting
From Castel Gandolfo, it is a lovely driving for about 20 minutes through streets mainly traced down in the renaissance to connect the rich villas of the roman aristocrats.  -Frascati is one of the most renowned castle-town and its name comes from a typical local tradition of collecting firewood (“frasche in Italian”). Many place-names around the town refer to trees or wood, or also from the branches which were used in the middle ages as a means to cover houses. Frascati is famous for its notable villas, which were built from the 16th century onwards by Popes, Cardinals and Roman nobles as “Status Symbols” of Roman Aristocracy. These country houses were designed for social activities rather than farming. The main villa, that dominates the town is villa Aldobrandini. In the town a colourful street- market stands right in the middle of a central square and noteworthy is the nearby Cathedral of St. Peter Apostle. Originally designed by Ottaviano Mascherino and completed in 1598. A new high façade was added between 1698-1700 by Gerolamo Fontana. The Cathedral was demolished by bombing in 1943 and the reconstructed interior appears quite bore. On the inner side of the façade is the tombstone of Charls Edward Stuart- Here you have the chance to visit one of the most beautiful and famous vineyard of the site: Casale Marchese or Cantine Santa Benedetta depending on their availability.
You will be shown the vineyard, explained the long cultivation process and the several grapes, adopted and autochthonous. Then the tasting with 3 types of wine with snaks, bruschetta, salami and cheese in addition to the inevitable olive oil.
The wine tasting experience is included in the tour fee! 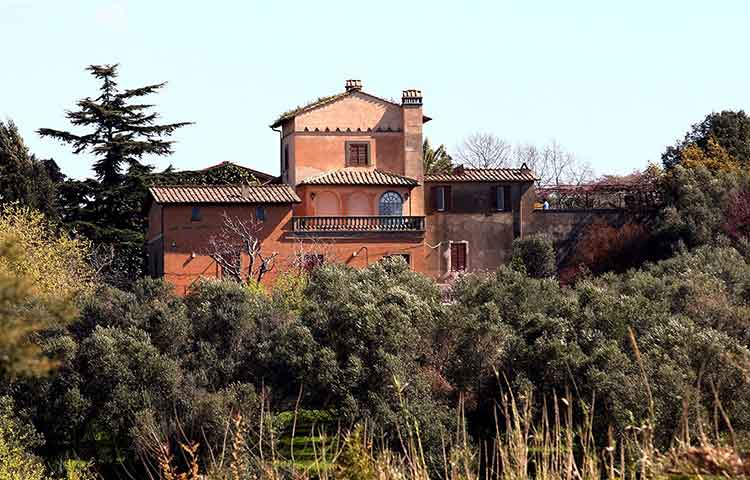 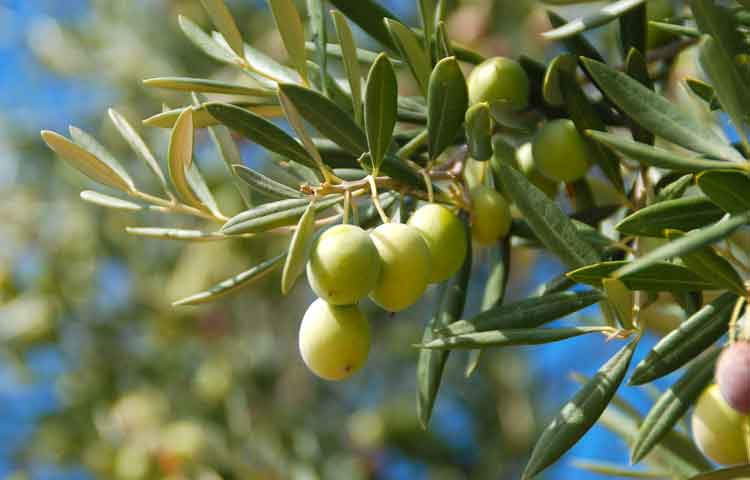 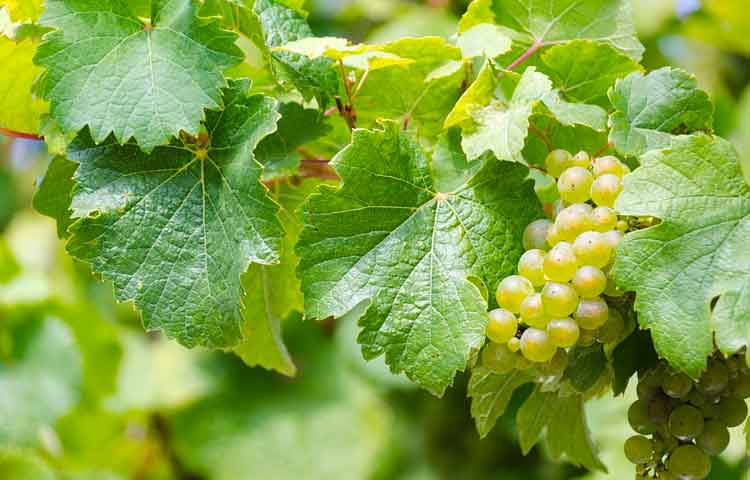 Nemi and Ariccia
After the wine tasting there will be the visiting of the smallest town of the area, Nemi, whose name comes from the latin Nemus that is wood or bosco in Italian.
Here there are good places for lunch.
It is a wonderful village that, like Castel Gandolfo, overlooks a lake, little but fascinating.
In the roman time it was the seat of the temple of Goddes Diana, hunter and diety of the underworld.
The firt mention of a village after the falling of the roman empire, dates back the 9th century, when local lords decided to build a castle and a watch tower to defence from enemy attacks. This event led the farmers and fishers who had lived by the banks of the lake, to gather around the fortification and, step by step, a village arose.
The fastival of strawberry takes place in the town the fisrt week of June and the spot covers up of colous and narrow streets overwhelmed of a sweet scent that makes you fall in love!!!

On the way back to Rome there is time for another quick stop that is the town of Ariccia, nowadays famous for rosted pork, that is porchetta: panino with porchetta is must, here and in Rome as well. The spot is characterized by the crater of another volcano but this time not occupied by a lake but by dirt, that is a huge, large valley. In the renaissance, it was the feud of the Chigi family, bankers from Siena and one of them Pope, Alexander the 7th. It was he who decided to enrich the valley with many different types of trees so much that it was defined by Stendhal "the most beautiful Selva ever"
Noteworthy is the Cathedral dedicated to the Assunta and built by Bernini, and a stunning bridge of the 19th ,that crosses over the valley, considered a masterpiece of engineering technology.

Before approaching Rome, you will be shown the old Appian Way, the first autostrada of the western known world, opened up in 312 a.C. by the Magistrate Appio Claudio Cieco to connect Rome and Naples and the south-east of Italy.
Lined up by Tombs and Villas is today a huge archaeological site mostly frequented by pilgrims due to the presence of Christian Catacombs, underground subterranean galleries that criss crossed and extendend for miles over two or three stories.

We suggest to wear comfortable shoes and appropriate clothes for the visiting of churches, monuments and museums. 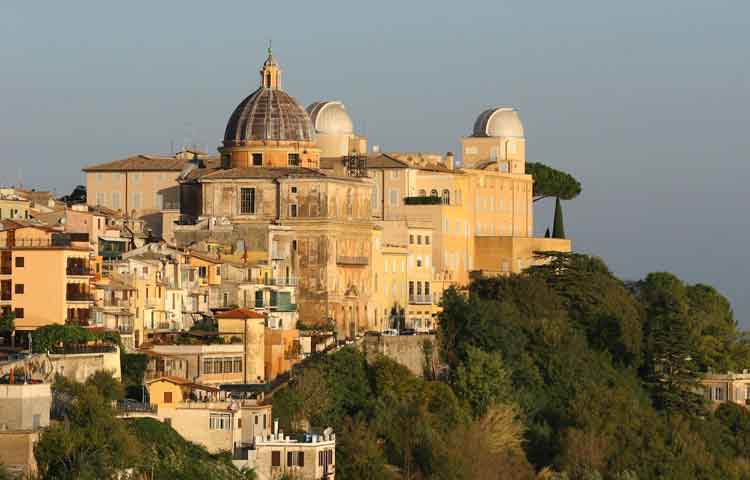 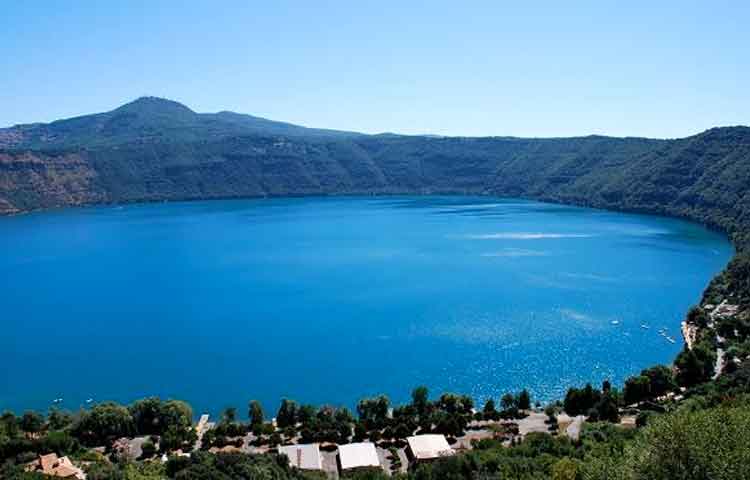 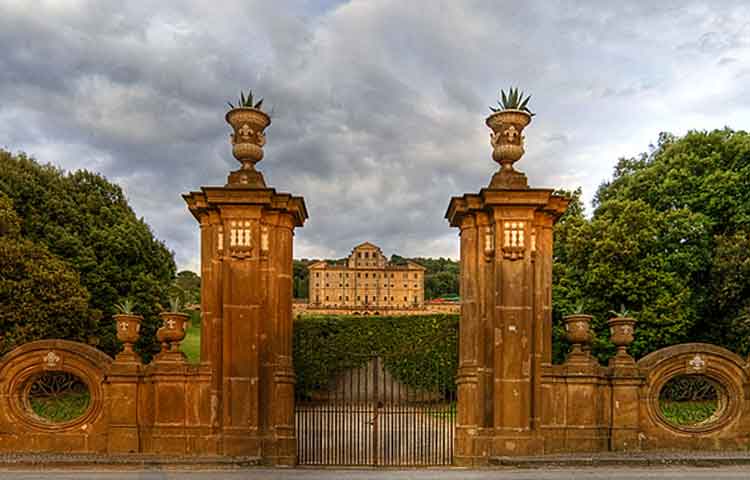